(See update at bottom for better news.) After the temperature in the office started fluctuating mysteriously, I impulsively bought the Blue Maestro Tempo Bluetooth thermometer.  The other wireless thermometers were either for grilling, or cost $200.  This one was “only” £29.00 plus international shipping.

Since placing the order, there have been a sequence of completely unnecessary problems that take this purchase from a silly indulgence to a serious waste of time.

And my fun impulse buy is a frustrating waste of a few hours.  Basic economics suggests I should recycle the thing right now but it's going to trigger my stubborn-bone and I'm going to screw with it on and off for hours over the next few weeks and it probably won't ever work right, or at all, and I'll just make myself angry.  They almost made a cute and useful little product but have screwed up almost all of the quality and customer support details badly enough to waste all of that hard and seemingly competent effort of conception, design, sourcing, manufacturing, marketing, and programming. 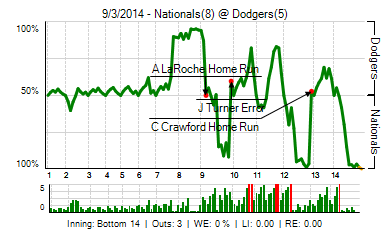 Update 4 Sep 2014: I connected using an Android Tablet instead of my Android phone, and it worked on the first try, it's already set to 5 minutes, it's been collecting temperature since yesterday.  And the neighbor's Samsung LED TV still self-identifies as a TV.  Great.  Maybe it will magically start collecting humidity data as well.
🏷  Everything is Terrible